One more year comes the 101 de Ronda race, the twenty-first edition. This event is known by lovers of sport and consists of the completion of 101 kilometers in 24 hours.

How many race numbers are available?

This year they have increased the race number available becoming:

In addition to these, the organization reserves 400 race numbers. So the total race number available is 8500 for the 101 Ronda 2018. 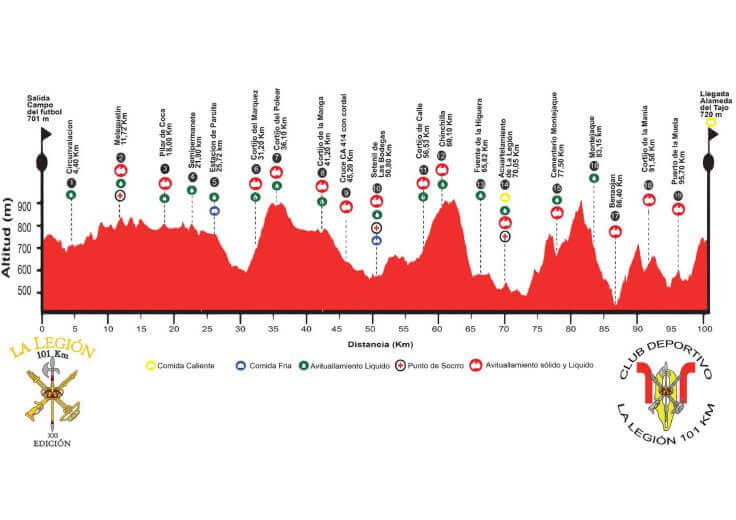 In addition this year were announced changes in the route 101 km Ronda. The organization wanted to separate the runners and Mountain Bike riders, so the latter will start the test one hour before and go to Las Navetas. The runners will march towards the zone of the Cortijo de Melequetín and this year as a novelty they will not pass through Alcalá del Valle but from the Cortijo de La Manga they will descend towards Setenil de las Bodegas.c.

To these new changes is added a new part for all the participants of the 101 km of Ronda and is that after going up to the hermitage a complete turn will be given to the hill of Hacho to return to Montejaque. In this way this year the race is hardened reaching the 3000 meters of unevenness for the runners.

This year the children’s race will have 1200 places with a 3 km route through Ronda crossing parts of the 101 km.

This year the test began in November with the pre-registration in which about 20000 participants signed up. It was in the month of January when the registration began 101 km of Ronda, and it was sold out in a few minutes. 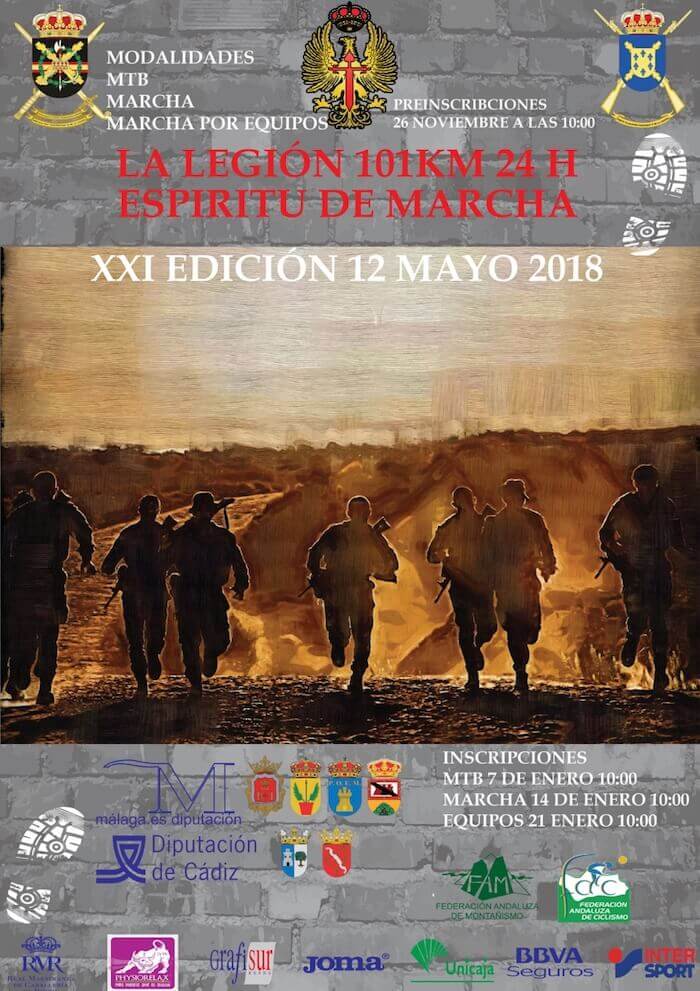 Price of the race of the 101 of Ronda

The prices vary depending on whether the participant is federated or not, below you can see the price of registrations that this year has increased by one euro to cover the cost of a geolocator on each race number:

With the registration fee, participants will receive a gift bag, t-shirt, food at the refreshment points, medical insurance plus the traditional pasta dinner on Friday 11 May. In addition, those who finish the test will receive a commemorative medal and a sweatshirt as a gift.

Where can I pick up my race number?

The collection of the numbers will be between 5 and 10 May at Intersport Cary (Ronda) or on 11 May at the sports centre “El Fuerte” (Ronda) from 10 to 22 hours.

On the day of the start of the race, Saturday May 12, this will be the schedule to follow for participants:

20.00 Presentation of trophies in the MTB modality at the finish line.

22.00 official closing of the finish line for MTB.

Sunday 13 May will be the end of the race closing the finish line for runners and walking teams.