As in the last two years, at the end of September it is possible to attend one of the most expected sporting events after the summer in southern Spain, the Senior Master Cup in Marbella.

When is the Senior Tennis Master celebrated in Marbella?

On Saturday 28 and Sunday 29 September will be held this year. All the fans of the best tennis will be able to enjoy a weekend of pleasure. A large group of the best tennis rackets of recent years, will offer an unbeatable spectacle in one of the most beautiful locations in the city of Marbella.

During these two dates, at the Puente Romano Tennis Club, it will be possible to enjoy the third edition of the Senior Master Cup Marbella. An event that every year is gaining great social and sporting recognition, and that will become an essential date in the calendar for all tennis fans. 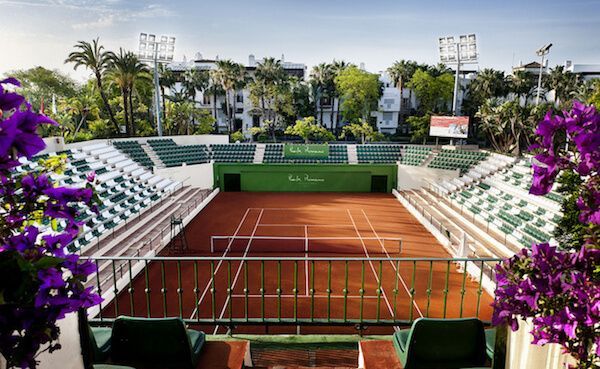 Which tennis players will be attending the Senior Tennis Master? 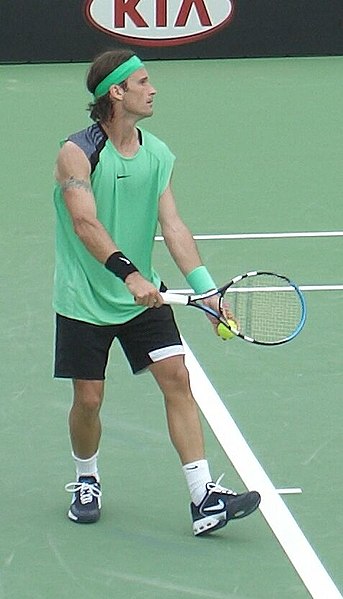 The senior tennis master of Marbella this year, will feature among others figures such as Carlos Moya, former champion of the tournament. On this occasion will have the opportunity to defend his title against other figures such as Marat Safin or Juan Carlos Ferrero. The Senior Master Cup Marbella, this year offers a poster of really enviable figures, especially attractive to the most demanding fans of international senior tennis.

Along with the players already mentioned, this year will have the participation of stars like Yannick Noah or Goran Ivanisevic. In addition, Sebastien Grosjean and Albert Costa will also attend. These will complete the table of international tennis figures who will participate in this year’s edition. It is expected as one of the most competitive by the high quality of the participating players.

With the goal of innovating and offering an attractive format to fans of this sport, this year the organization has concentrated in just two days this championship. On other occasions, there was one more day. With this measure it is expected that during these two days, the most social aspect of this senior masters cup is encouraged, making them really attractive holidays for both players and attendees. 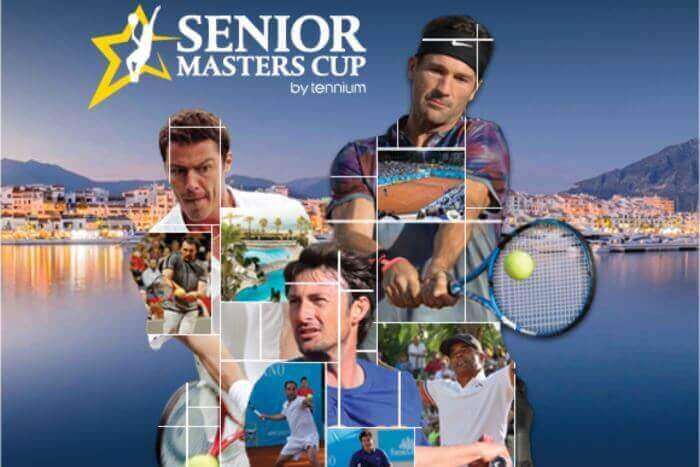 Get to know the tennis players participating in the event

In addition, in order to bring this sport closer to the youngest and future little tennis stars, on the Thursday prior to the event, the smallest participants belonging to the municipal academies will be able to meet the participants of the Senior Master Cup Marbella 2018. At the end of the same day, there will be an official dinner with the participants, attended by the most important figures in the social panorama of the Andalusian city.

A journey of senior tennis that certainly promises to surpass past numbers, which for example attended just over 6,500 people in the previous edition, and which achieved a large footprint on social networks and in the country’s sports and social press. An event that is predicted to grow significantly, thanks to the great acceptance that this had on the part of spectators and participating players.

From Hotel Lima we have a hotel in the heart of Marbella just 150 meters from the beach. Our Marbella hotel will allow you to be close to where the Senior Master Cup Marbella 2018 is held. Enjoy the sport in Marbella.