Marbella has a unique location, a very special offer of products and services, enviable climatic conditions and many more elements. These factors make Marbella a unique place in Andalusia and Spain to which more and more national and international tourists come.

The same goes for events, whether they are musical, sporting or otherwise. More and more events are celebrating their days in Marbella. That is why we are going to review the 8 most important events held this year 2018 in Marbella or near it.

The year 2018 began with the European Waterpolo Junior Mixed Tournament held in the city of Marbella on 2, 3, 4 and 5 January. In this 10th edition gathered more than 200 players and a total of 16 teams.

The world famous Ironman triathlon took place in Marbella on 29 April. The trials consisted of almost 2 km swimming, 90 km cycling and 21 km running. The events took place in the vicinity and centre of Marbella. 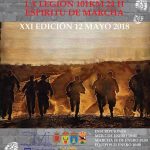 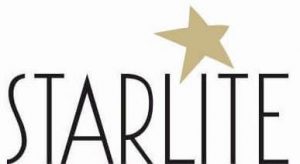 Starlite Festival has already become a reference in the world of music festivals throughout Spain and Europe. During the summer months, Marbella celebrates for 6 years a festival where it brings together world-renowned artists such as Lenny Kravitz, Ricky Martin, Sting, Il Divo … The Starlite Festival 2018 was a great success like previous editions.

In the well-known castle of Fuengirola it is gala in the months of May, June, July and August. International singers meet in a unique enclave. The poster of artists that make up the Festival of Fuengirola will take place inside the fortress. In contrast, the Marenostrum Festival 2018 took place outside the castle. Although it is not in Marbella, it is close by if you travel by car or public transport. 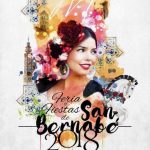 At the end of September, a tennis event was held where sports stars gathered for a weekend. Some tennis players such as Carlos Moya were part of the Senior Master Cup in Marbella.