With the arrival of summer and good weather, the festival season begins. The best known on the Costa del Sol is the Starlite Marbella festival, this year called Starlite Festival 2018, but there are many more festivals throughout the province. It doesn’t have the same media repercussion, but they are visited by great stars of international music.

When is the Marenostrum Festival held?

The Marenostrum Festival and the City of Fuengirola Festival take place from 12 May to 16 August. 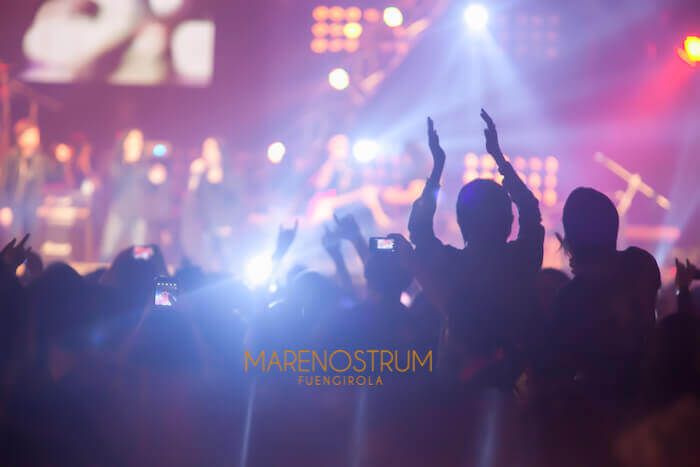 Where are the festivals held?

The city festival of Fuengirola and the Marenostrum festival are held in the grounds of the castle Sohail Fuengirola at night.

Sohail Fuengirola Castle is more than a thousand years old, and what was a simple settlement became a defensive enclosure in the 12th century. Restored a few years ago, it maintains its towers and beacons and a spectacular setting with a slope leading to the beach.

Inside, food, music and dance festivals take place all year round.

This year celebrities from the world of song will attend. Some of them are Ricky Martin, José Mercé, Vetusta Morla, Santana, el barrio or Luz Casal.

These two festivals should not be confused because although the two take place in the enclosure of Sohail Castle, one is held inside the castle (Festival Ciudad de Fuengirola) and around the castle (Marenostrum Music Castle Park).

The third edition of the Marenostrum festival known as Marenostrum music castle park, sets its stage on the hillside of the castle with the sea in the background. It is a great bet of the city council of Fuengirola with a great number of promoters of all the country.

The XXIII festival city of Fuengirola will take place inside the fortress of the castle. James Rhodes, 80’s and Reggae music festivals and Paco Candela will perform in this festival. This place is unique because the acoustics of the place makes the concert more powerful and the space is limited so the experience is excellent.

The musical repertoire is very wide, to offer all musical styles and that all people enjoy these two festivals in an unbeatable environment. 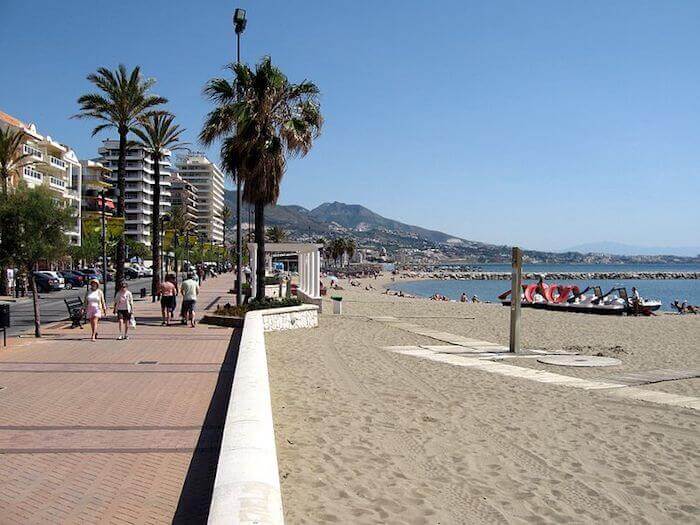 Tickets and locations of the festivals in Fuengirola

In the Marenostrum Festival tickets vary in price depending on the singer or group to which you go. The same applies to the seating or track area. For each singer or group, more seating areas will be established or, on the contrary, they will be removed to make way for the dance floor where you can stand and dance. In addition, in some concerts such as those of José Mercé and the symphony orchestra, Alejandro Fernández and Luz Casal the seats will be seats for which there will be VIP areas with more services than others.

For the concerts of Vetusta Morla, Ricky Martín, Santana, El Barrio and Ozuna there will be seating and track entrances. There will be VIP areas in some of them.

Most of the concerts are for people over 12 years old, except Ricky Martín’s for all audiences.

Find out the prices of tickets. 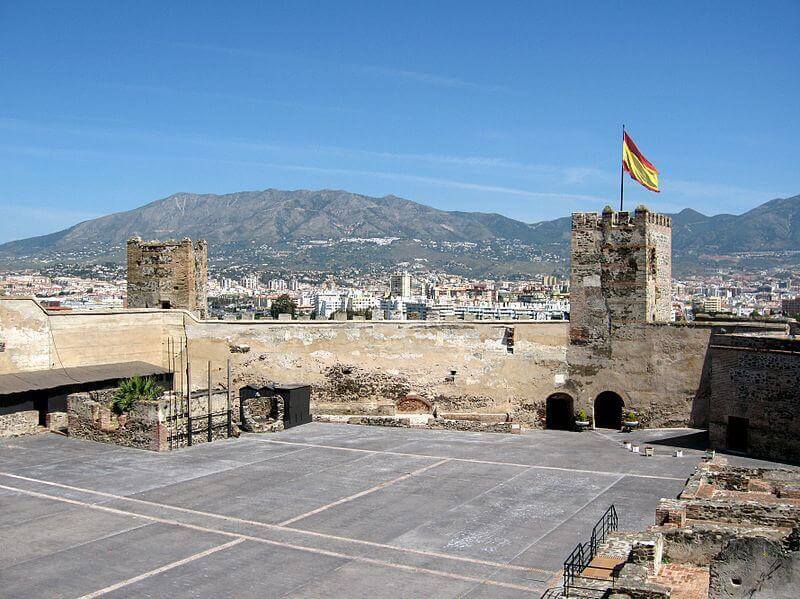 The VIP service offered at both festivals is a balcony for 4 people on the terrace of the castle with spectacular views. In addition, you can taste the food of Dani Garcia chef with 2 Michelin stars.

There is a free parking service, but it is a little far from the concert area.

There is also a bar area inside the venue with drinks and some dishes to have dinner while enjoying the concert.

To get to Fuengirola from Marbella you can use either your own car, direct bus or with stops and taxis.