Marbella is a city full of events and tourist opportunities thanks to the great variety of emblematic places and resources here in this city bathed by the Mediterranean Sea and that enjoys a unique climate. 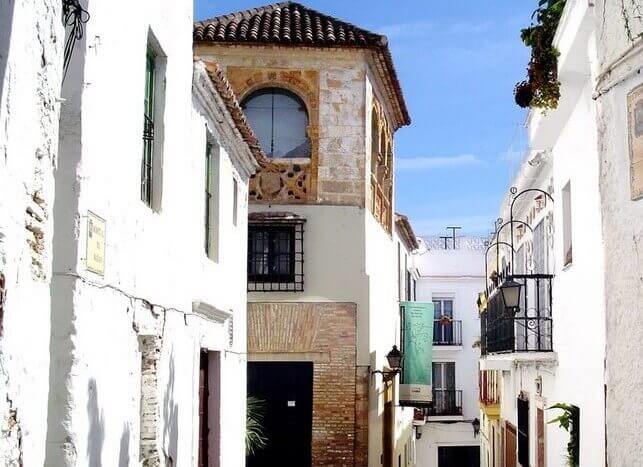 History of the Marbella Engraving Museum

The Museum of Contemporary Spanish Engraving has been located in the city of Marbella since 1992, when it was inaugurated.

This great project was made possible thanks to the donation by José Luis Morales y Marín of more than 1300 works created by distinguished authors from the contemporary era of Spain.

José Luis Morales y Marín, art historian and Murcian, was a collector of artworks, who after founding the museum of engraving, directed it for 6 years until he died.

Location of the Spanish Engraving Museum

As we mentioned before, the engraving museum is located in Marbella, in an old hospital in the city, the Bazán hospital with many years of history and enabled by the City Council of Marbella.

The old hospital is located in the Old Town of the city and is an Asset of Cultural Interest categorized as a Monument. 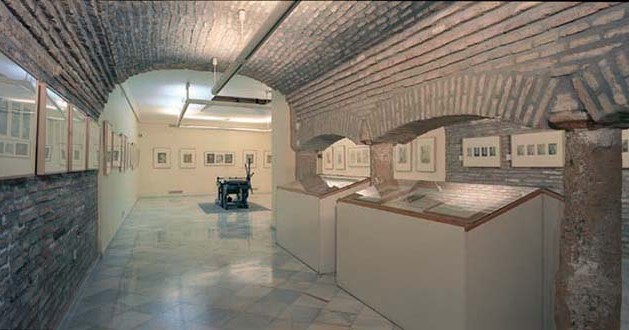 At the moment more than 4000 works are among lithographs, serigraphs, engravings with dry points…that can be seen in a unique and historical environment. Outstanding Spanish authors such as Picasso, Chillida, Dalí, Miró and many more names of renowned artists of the twentieth and twenty-first centuries.

The engraving museum is a unique place and is the epicentre of Contemporary Art in the history of Spain.

Among the many prizes and awards obtained by this cultural place so unique in the city, the Prize for the Royal Academy of Fine Arts of San Fernando stands out. In addition, the Marbella Engraving Museum is the place where the National Engraving Prizes are organised every year.

Museum opening hours may change depending on the time of the year we visit the museum.

In Hotel Lima Marbella we put at your disposal one of the best hotels in Marbella thanks to its unique location. We are just a few metres from the beach and in the heart of Marbella.